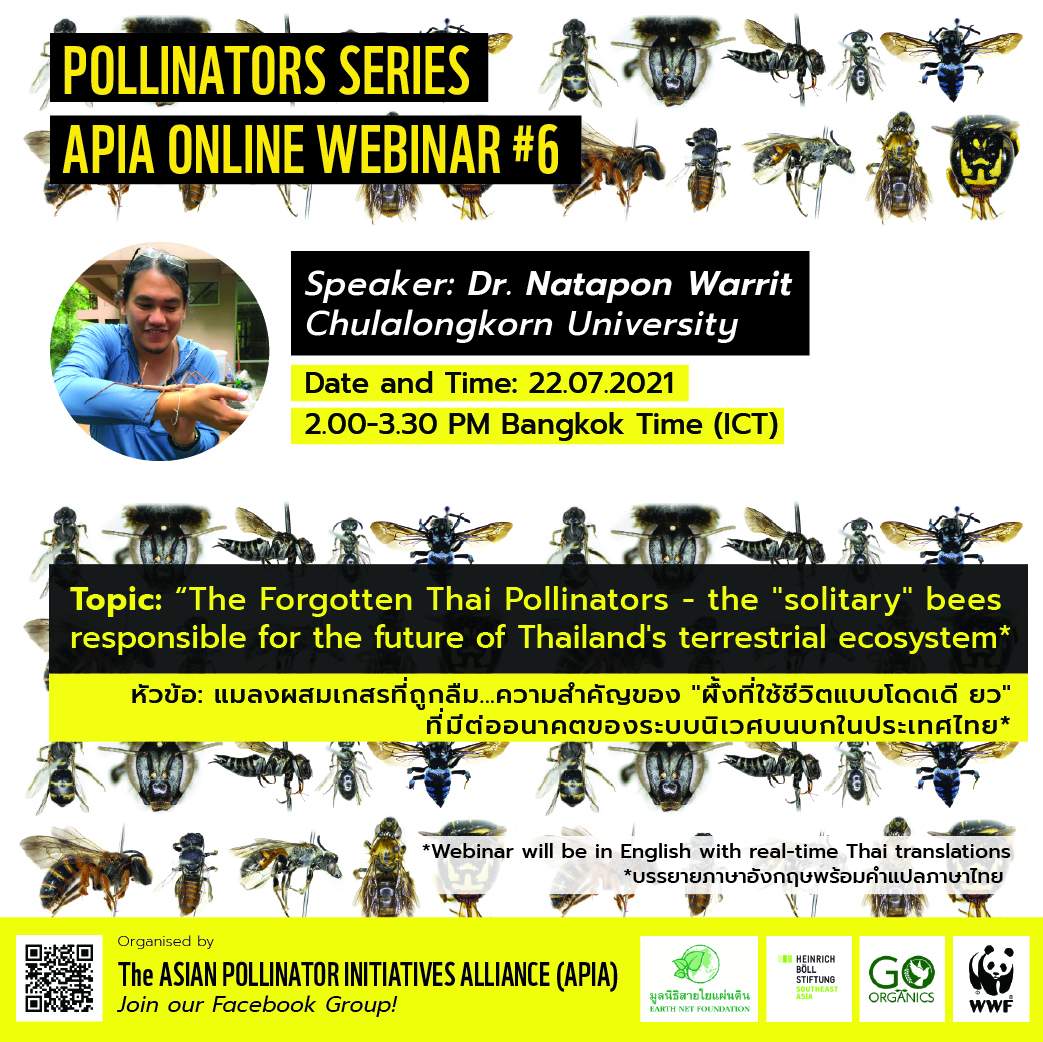 The Forgotten Thai Pollinators: the “solitary” bees responsible for the future of Thailand terrestrial ecosystem” webinar.

The sixth webinar in the pollinator series by the Asian Pollinators Initiatives Alliance (APIA) was hosted by Dr. Natapot Warrit, a local bee taxonomist based at Chulalongkorn University.

Dr. Warrit has been working with non-Apis native bees since his time in graduate school at the University of Kansas.

Upon completing a Master of Arts (M.A.) in Biology (Entomology) Thesis and a Doctor of Philosophy (Ph.D.) in Entomology (Systematics) at the University of Kansas, Dr. Warrit began working at the world renowned Smithsonian National Museum of Natural History, After this experience he took on a teaching position at Walden University , before returning to Thailand for his current role at Chulalongkorn University.

Through studying and researching pollinators through systematics, Dr. Warrit is able to bring a unique perspective to the topic. This is especially the case when applied to ‘solitary bees’ a type of pollinator often overlooked in discussions and research, despite providing large amounts of ecosystem services and making up the majority of pollinator populations.

His current interest is to finish his work on the ‘bees of Thailand database’ which will be published online next year with the GBIF (Global Biodiversity Information Facility) and the NSTDA (National Science and Technology Development Agency).

Hosted by the APIA, this webinar is the sixth of the on-going webinars series aimed at raising awareness on the importance of pollinators to the environment and economy, while encouraging actions for change. 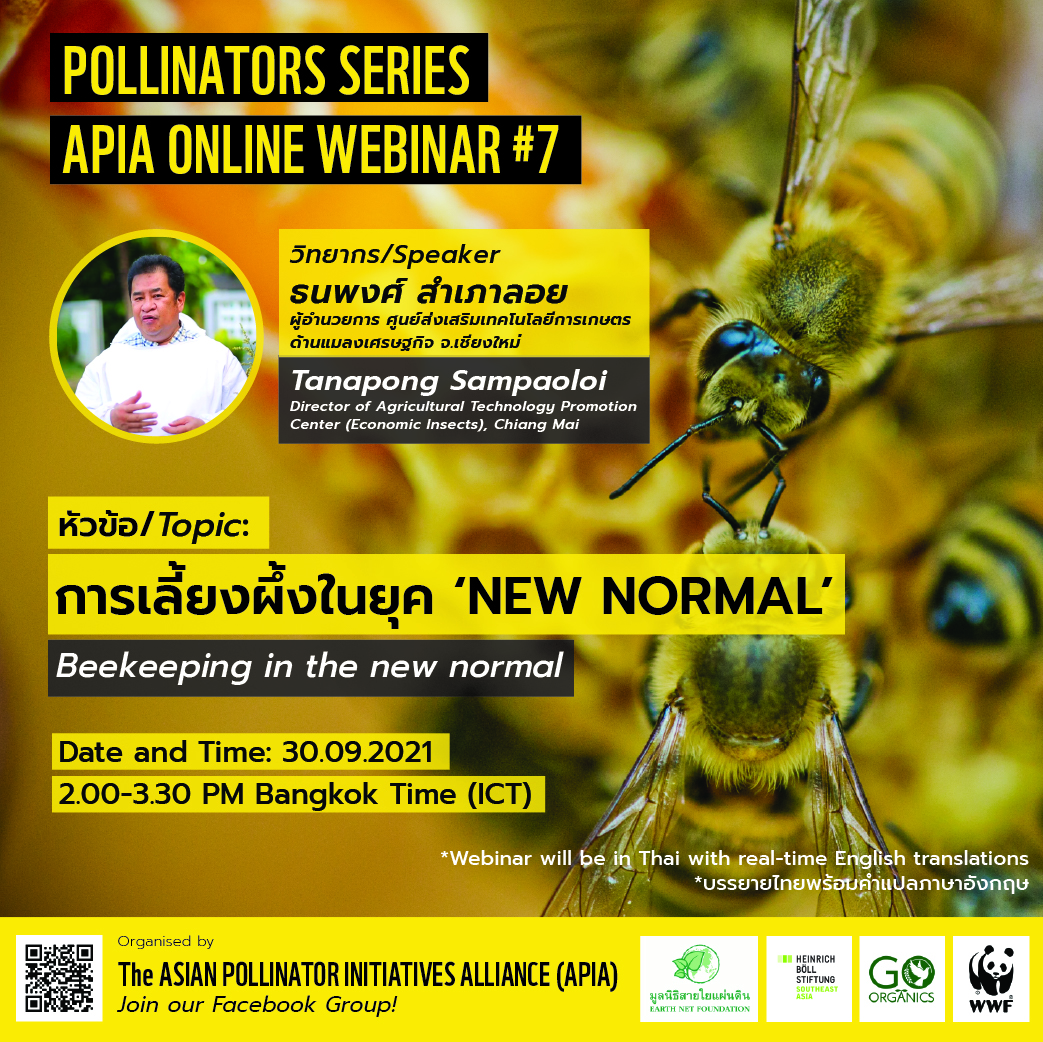 Beekeeping in the “New Normal”
Date and time: 30th September 2021 14:00-15:30 Bangkok time (ICT) The APIA would like to invite
Food and Peace Under COVID-19
Within a matter of weeks, the COVID-19 health crisis has brought on an economic crisis 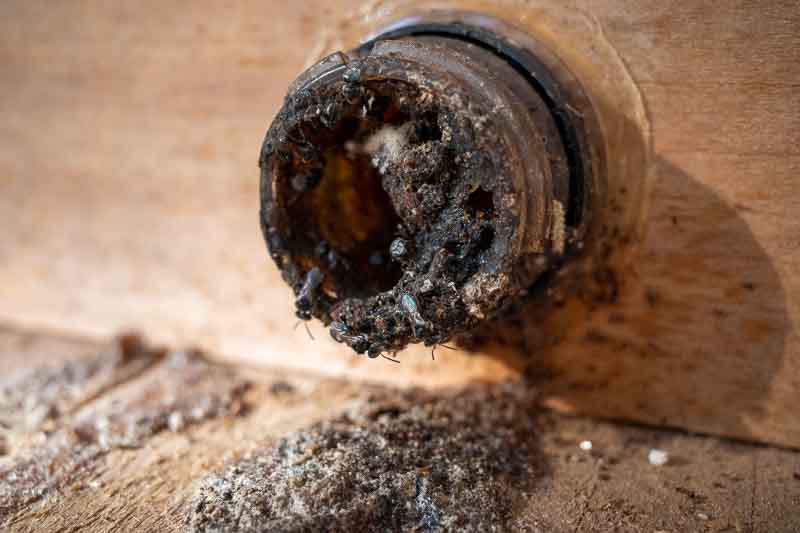 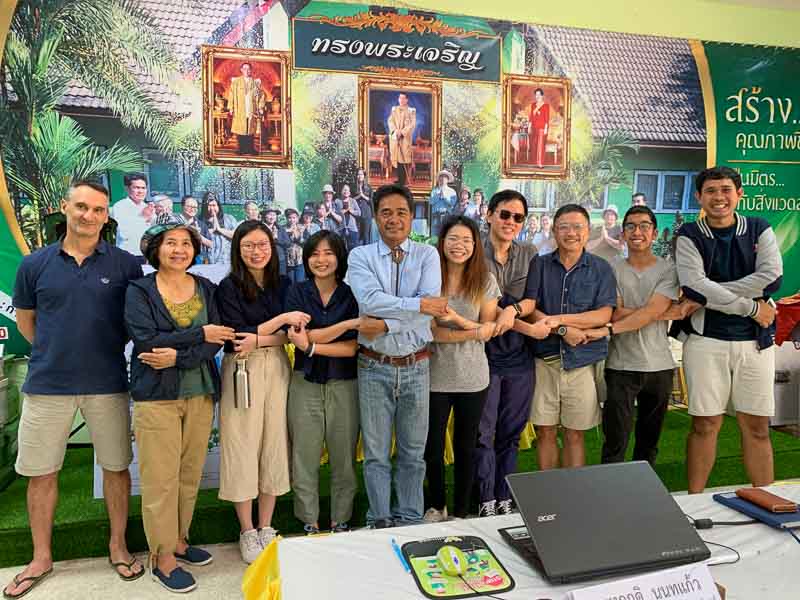 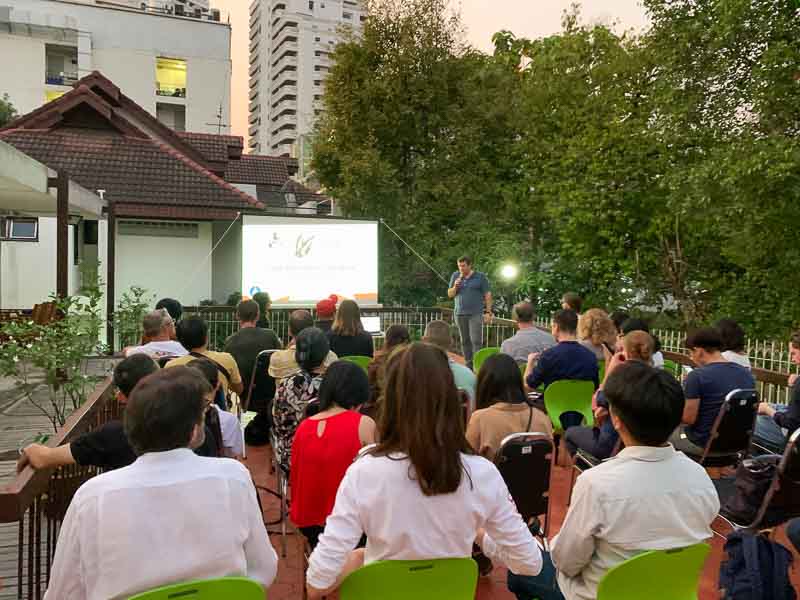 Terrace Talk 2020
In a joint effort with Heinrich Boll South East Asia Office, academia experts were invited
UK STFC Annual Meeting 2019
Thank you for the organiser for inviting us to attend their annual meeting. We were 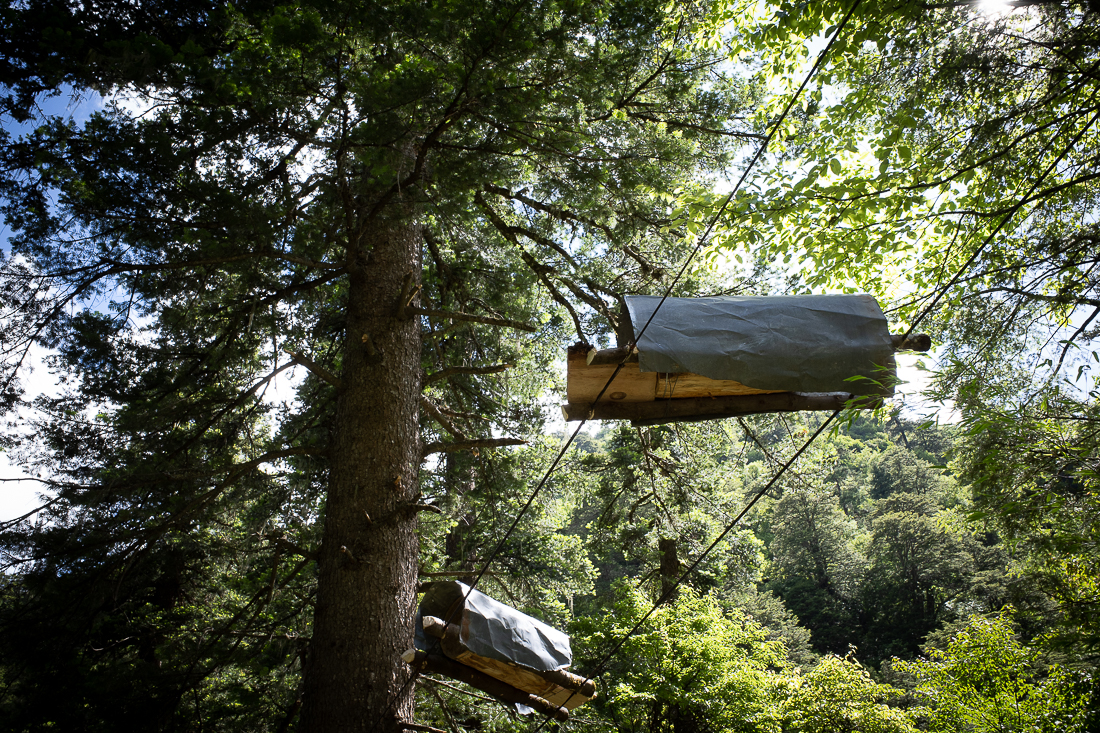